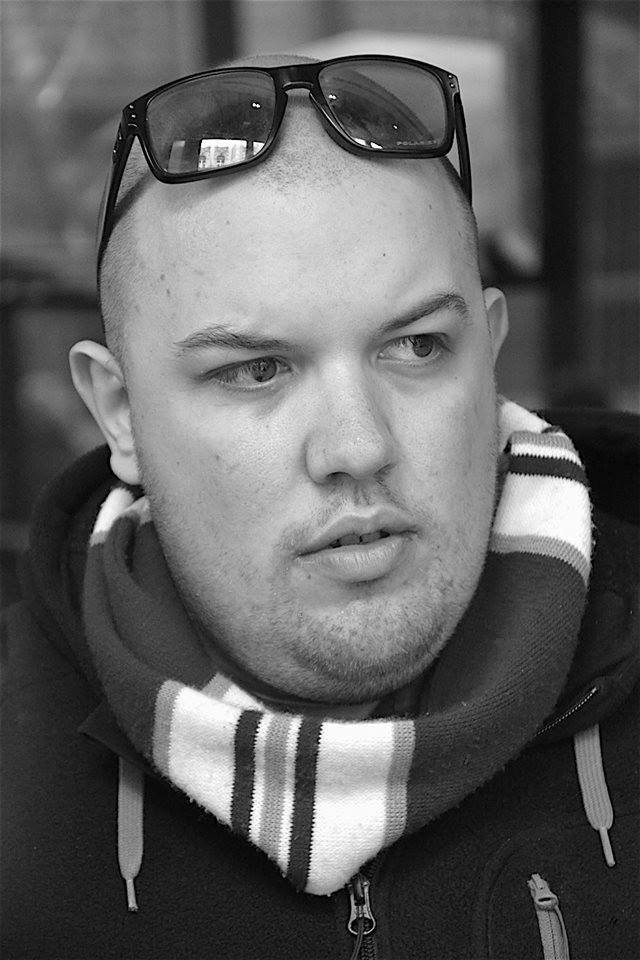 I immediately understood that working in People Design would give me the opportunity to give vent to my curiosity, allow me to range between different areas and work for different companies.

After graduating as a mechanical expert in 2010, I had short experiences in my province. In 2012 I decided to cut the umbilical cord with my land, to find my way and try to become a mechanical designer. Initially I worked in a company sited in Bologna, that dealt with the production of aftermarket gears for the Automotive sector. It was a very repetitive job, not very compatible with my nature, so I decided to look for opportunities elsewhere. I have sent my CV to some companies in the region of Emilia. After a few days, the People Design recruitment managers contacted me for an interview. Ten days later I was hired and, after a period of coaching and training, in October 2013 I began my career in the company. I carried out my first consultancy activity at a company that produces 5-6 axis machining centers for woodworking. I must say that it was not easy at first. It was a reality far from my everyday life, I did not feel up to par and, to compensate for this lack, I alternated personal study of the “new mechanics” that I discovered day after day with work. After a few months the order reached its epilogue, I was immediately given a new opportunity at a large company that produces suction elements for kitchens. The experience was clearly positive, I was able to learn more about new laser welding techniques and saw a 3D printer in action for the first time. At the end of this experience, a new opportunity arose at a leading company in the production of natural gas storage and distribution systems.

Working in People Design has allowed me to meet companies that work in very different fields, it is an advantage that I find perfect for my way of approaching work. I treasure the peculiarities of each company, collecting all the new technical notions and apply them in sectors that appear light years away from each other but which in fact all belong to the great world of mechanics. It is almost obvious to say that the enormous cultural background I learned over the years has allowed me to approach all the new realities in a simpler and more natural way. And today? I am at a company that produces textile printing machines in Lombardy, and I continue to treasure all the experiences learned during my professional career.

Yes, I'm still here, curious as yesterday, moved by my great desire to learn and to deal with the vast world of mechanics.